Posted on December 14, 2016 by jenniferloiske 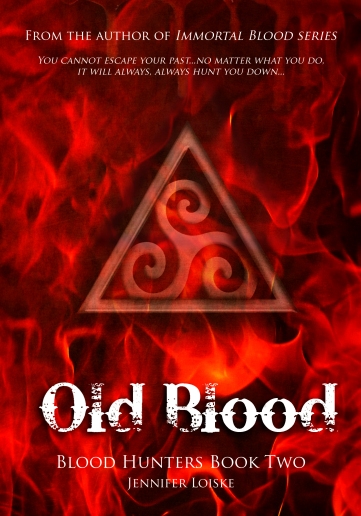 Vampires and witches … not a match made in heaven, but desperate times require desperate actions…

The world of Samantha Green has been turned upside down. Not sure who to trust or what is real and what not, she has to face her worst enemy. A master vampire who seems to have finally found a perfect tool for his diabolical revenge against Sam. However, Sam will not go down easily. Quite the opposite. Even when the master vampire is toying with her, spinning a twisted web, with Ben included in it, she will fight tooth and nail to retain at least the remnants of her sanity, making sure that if she goes down, she goes down kicking and screaming.

Whilst this psychopath is playing puppet master with Sam, Dane, Alex, and Kieran are devastated. Not knowing if Sam is alive or dead, they have to seek help from Kieran’s past. A past he has denied and whose help comes at a price they might not be able to pay.

Can they find Sam in time, or will the master vampire win this deadly lottery where both Sam’s life and soul is in danger? And if they find her, will their lives ever be the same?

You won’t want to miss this fifth installment of Sam’s thrilling adventure! 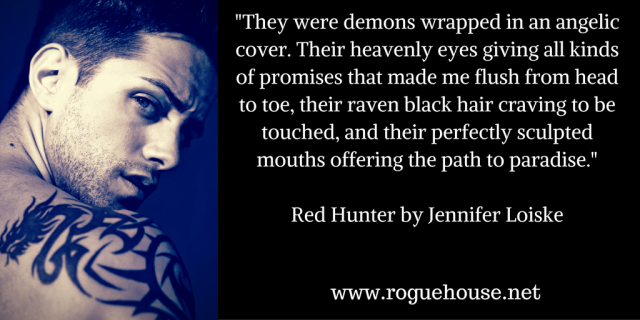 “What are you doing?”

I stared at him, roughly wiping the tears from my face with my sleeve. How could he not sense the sorrow among us? See the loss of our loved ones?

He arched a brow whilst trying to stuff a piece of bread into his mouth.

“Sam and Ben are missing.” I got up like a cripple. “She’s gone, Kieran.” I leaned on the nearest wall, a well of burning tears clouding my eyes. I was no wuss but I couldn’t help myself.

“You sure?” Kieran nearly choked on the bread in his mouth. He swallowed hard. “I mean, really sure?”

I nodded, spreading my arm helplessly. “Yeah. She’s…” I forced the words out of my mouth. “…she’s gone for good.”

The bottle fell from Kieran’s hand, breaking into hundreds of pieces as it hit the ground. He glanced at Alex but got no response. Alex was still frozen over the remains of his twin’s shirt.

“Maybe she needed a break from us,” Kieran tried, pale as a ghost, “a very long one.”

I gave him a duh-face. Of course she’d needed a break from us, but for six hours? She had gone to the woods to clear her head, to wipe away all the shit that had been thrown at her lately. She’d been put through hell by Meriel, the twins, even by me, so yeah, no wonder she’d wanted out. But this … this was something different. I knew for certain she was not coming back.

“But…” Kieran drilled his bright-blue eyes into me. “I still don’t understand.”

I slammed my fist over my heart and inhaled sharply. “She’s not here anymore, you get it? I can’t feel her no matter how hard I try.” My body slumped and I couldn’t care less that my breakdown was written all over me.

My fingers dug into my jeans, crumpling the fabric and tearing through it suddenly. Breathe, I commanded myself. Better my jeans than the boy’s throat. Sam would so not thank me if she came back only to find her pet dead.

“Speak.” Alex had lifted his head and was now staring feverishly at Kieran.

“I can feel her.” Kieran rubbed his hands together awkwardly. “It’s like a faint heartbeat but I’m one hundred per cent sure the slow pull I’m feeling is Sam.”

Kieran shrugged uncomfortably, backing away slowly. There was something deadly in the way Alex moved. Something that promised a slow and violent end to anyone who dared to hurt his twin. Alex’s mouth was merely an inch away from Kieran’s ear, his fangs clearly visible, and a hellfire roaring in his gaze. “Ben?” he hissed through clenched teeth.

Alex slammed his fist on the wall right by Kieran’s head and thundered, “My brother!” He turned his back on Kieran, sinking his hands into his raven-black hair. “I should feel if he’s dead, right?”

I moved between him and Kieran. Just in case.

Jennifer Loiske lives in Finland in Naantali, which is a small sunny town on the southwest coast. She is a pre-school teacher by profession but she stayed at home when her youngest daughter suffered brain fever, which developed severe epilepsy in 2004. She is a workaholic Teen/Young Adult author, who loves dark fantasy, teen movies, chips and candies and warm sunny days. She’s also very keen on charity work and a big part of her royalties goes to the charity; mainly to help families with epileptic children but also to the epilepsy units in the hospitals. As a huge fan of dark novels Jennifer's bookshelf is full of books from L.J. Smith, Alyson Noel, Stephanie Meyer, Chloe Neill, Michelle Rowen, Jennifer L. Armentrout, Amanda Hocking and Lauren Kate. She’s also a huge fan of music from Evanescence, Linkin Park, Within Temptation, OneRepublic and Disturbed. But her hunger for music is endless and depend on what mood she’s in or what kind of book she’s working on. She can be pretty much an omnivore when it comes to music.
View all posts by jenniferloiske →
This entry was posted in Blood Hunters Series and tagged Blood Hunters series, Books, ebooks, fantasy, love story, myths, new releases, Paranormal, suspense, urban paranormal, Vampires, vampireseries, Witches, YA, Young Adult fiction, Young Adults. Bookmark the permalink.